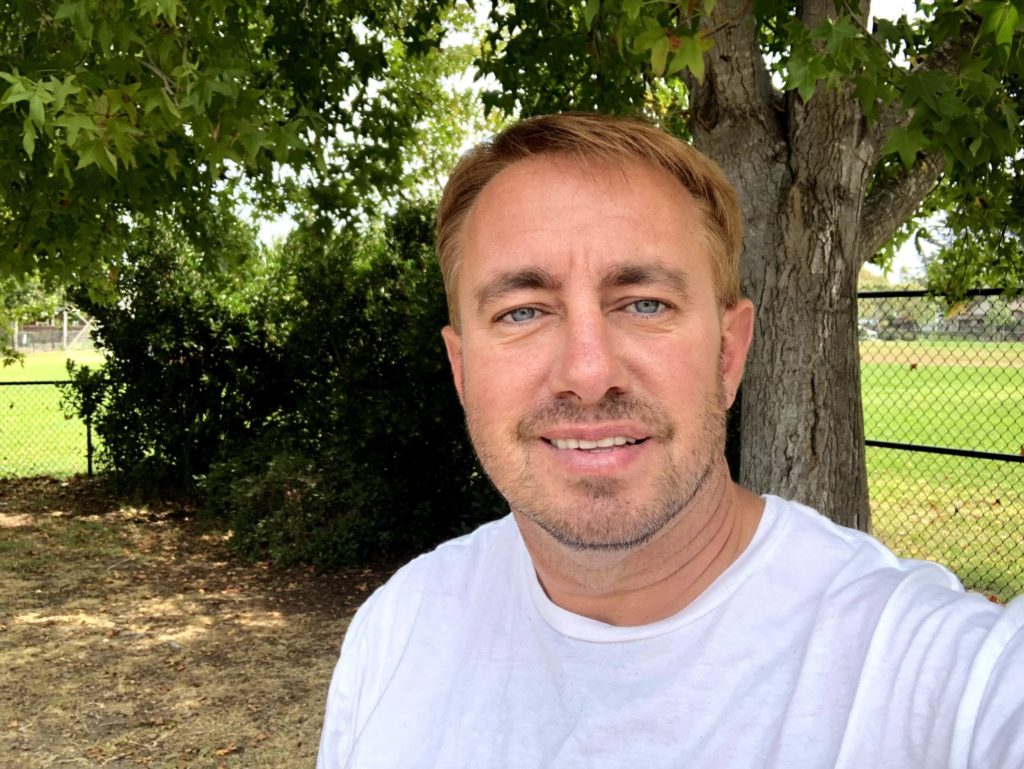 As with any web developer/designer, I’m never satisfied with my own sites. Because of that, I’m currently working on everything so there’s really nothing to see yet. But here are some “Rocky Basics”.

Excited about the trade, I jumped right into the whole “computer thing”. Back then games and apps were stored on a tape….just like a music tape….no, really! look it up! I remember I went to the computer store and bought the game ‘Pitfall’. It was a fun game where you ran through tunnels, jumped over alligators and pits, and climbed ladders. I was very curious on how the game was made, how does this machine know when I touched an alligator, how can it tell when I am climbing a ladder? And how can I do that?

After some research, and let me tell you, in 1985 there was no internet that we have today. There was no wikipedia, no youtube, there was NOTHING for consumers. I did REAL research, I went to libraries (also VERY VERY few books), I talked to people, and I made phone calls (that’s another thing your iPhone can do, seriously, you can talk to people with voice on your iPhone, look that up as well). With enough research under my belt, it was time to start, I worked hard and long to reprogram my Pitfall game. After several months, I hacked the fall out of Pitfall. So basically you just ran through and climbed ladders. I realize that’s not very fun, but it was EXCITING, I DID THAT!! From there my world changed forever.

I love to travel, and love Japan. I believe it’s not just about the destination, but also about the journey, I would rather drive than fly for example. Just haven’t quite figured out how to drive to Japan from California yet 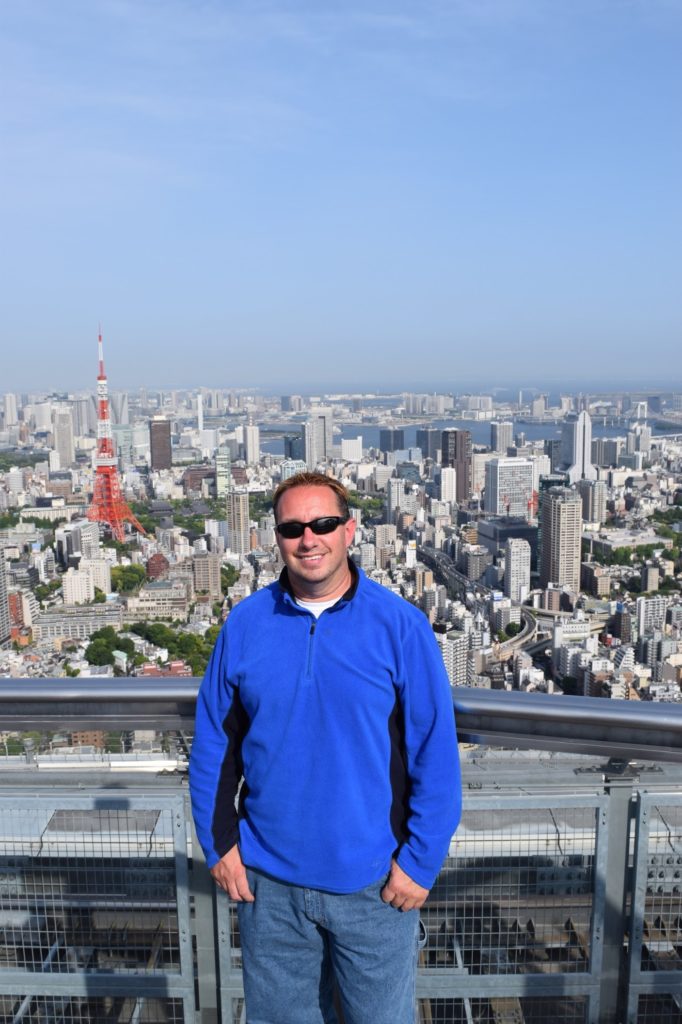